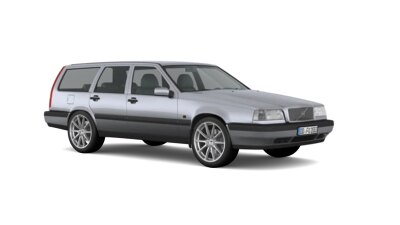 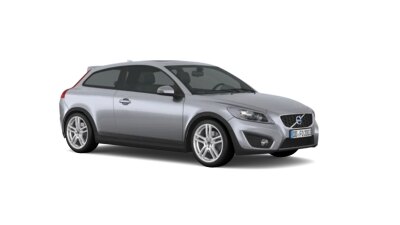 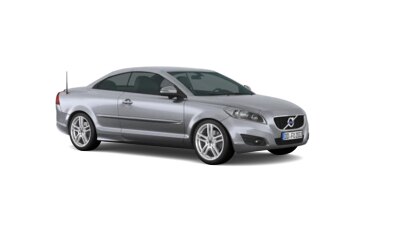 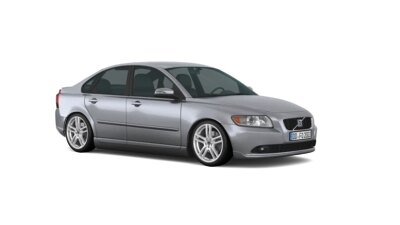 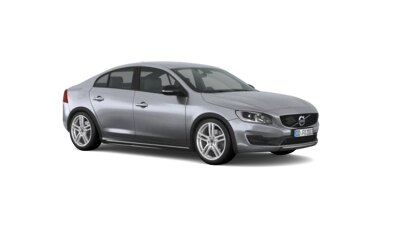 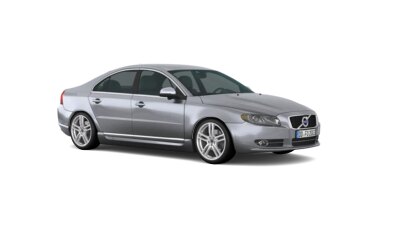 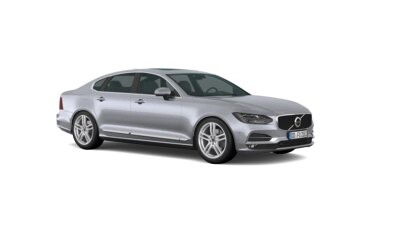 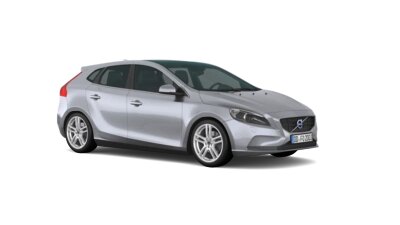 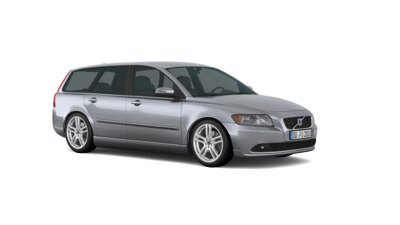 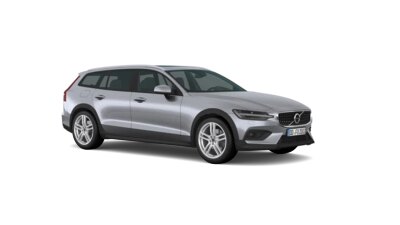 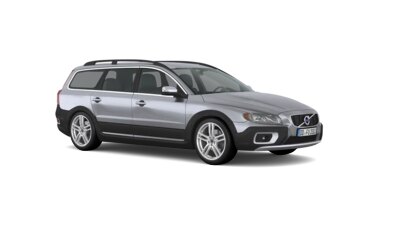 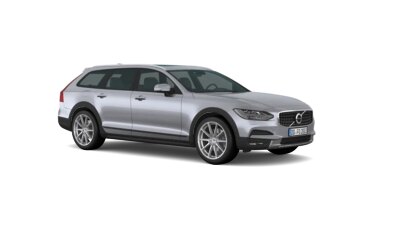 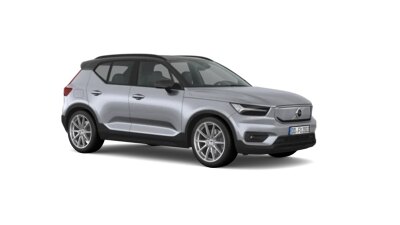 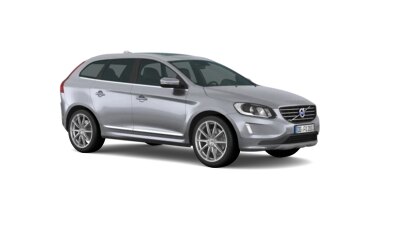 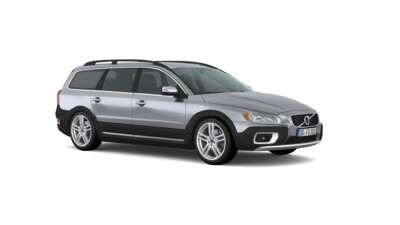 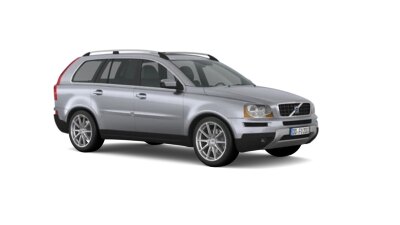 For the wide range of models from the Volvo V40 compact class to the Volvo XC60 SUV and the Volvo S90 luxury sedan, felgenoutlet offers the right rims for every model: Select your vehicle and we will filter our range for you to find suitable rims, which you can configure into complete wheels with the matching tyres if required.

Volvo is the Scandinavian export hit par excellence. The car manufacturer with its headquarters in Gothenburg (Sweden) is known above all for the particularly high safety standards of its vehicles. It doesn’t matter whether it’s an estate, saloon, convertible or SUV – Volvo focuses on quality, design and luxury in all its models.

Safety made of Swedish steel

Volvo was founded in 1924 by engineer Gustaf Larson and sales manager Assar Gabrielsson as a subsidiary of a ball bearing factory to meet the growing demand for cars. The first model, the ÖV4, went into production in 1927 – but with only moderate success. Subsequent model series also failed to establish themselves, but the Swedish car manufacturer finally achieved an international breakthrough in 1958 with the ‚Humpback Volvo‚ PV544.

The standard three-point seat belt equipment of this and all future models undoubtedly played a large part in this. This underlines Volvo’s focus on developing particularly safe, robust, environmentally conscious and durable vehicles. These core values gave rise to numerous best-selling and iconic models in the decades that followed, such as the ‚Snow White’s Coffin‚, the P140 mid-size car with its typically angular, functional design, and the 850 as an estate variant, which is available today as the Volvo V70.