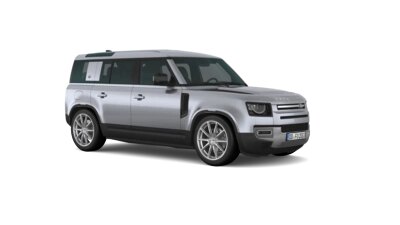 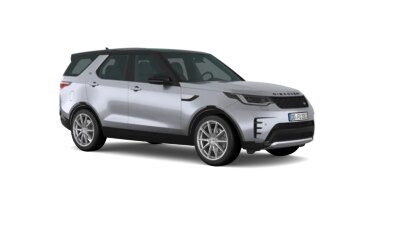 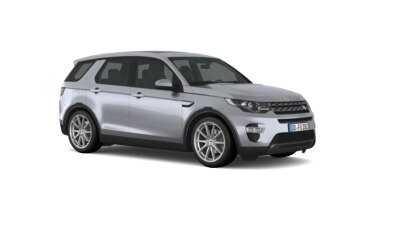 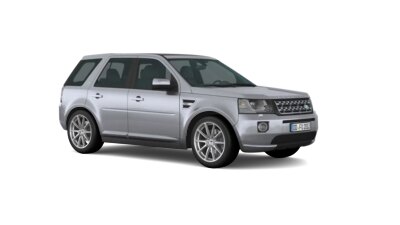 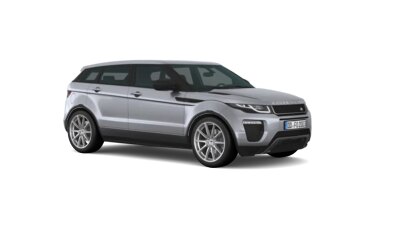 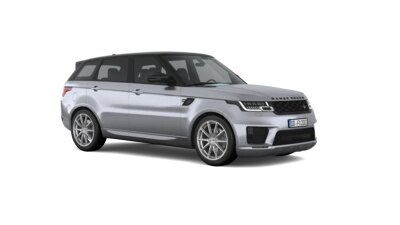 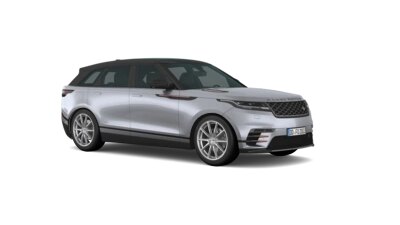 You can find the right rims and complete wheels for your Land Rover Discovery, Defender, Freelander, Velar or Evoque at felgenoutlet. Let our rim advisor guide you to your desired rims in 5 easy steps. Then choose the right tyres and within a few clicks you will have put together your very own complete wheel set.


Land Rover: Above and beyond.

In 1947, the British car manufacturer Rover developed an off-road vehicle that, as a result of the lack of steel at the time, was partly made of aluminium sheet. The material was more expensive, but also particularly robust, resistant and durable. This composition of the body eventually became the trademark of Land Rover and is still used in all models today.

The „Landy“ – an off-road legend

Although the first Land Rover was originally intended for agricultural use only, it was enthusiastically received from the moment it was introduced. The demand for the off-road vehicle was so great that Rover had the model built under licence in other countries from 1952.

In response to the great popularity, a separate car brand was created in the 1970s from the Land Rover model series of the time and the luxury version of the classic was developed: the Range Rover. Finally, in 1989, the Land Rover Discovery was launched as a mid-range model, designed as a mix of the original and the luxury version. To avoid confusion between the models, the follow-up series of the classic Land Rover was given the name Land Rover Defender. With the introduction of the Range Rover Evoque in 2011, the British off-road vehicle brand finally expanded its product range to include an SUV.