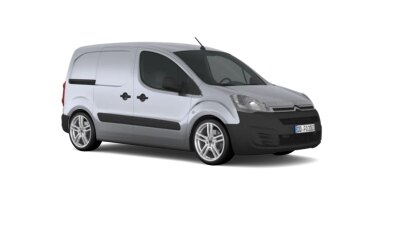 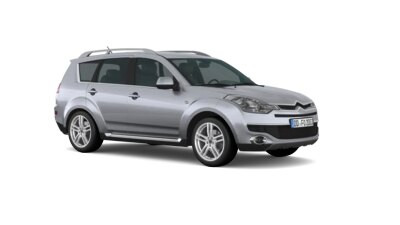 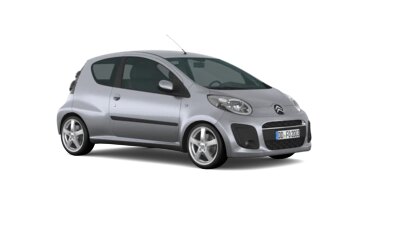 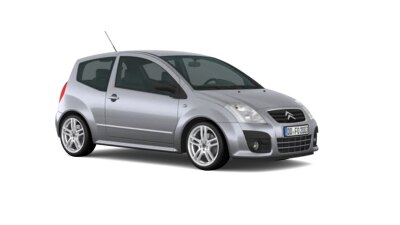 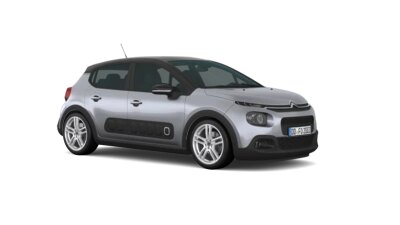 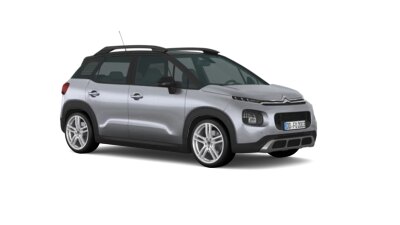 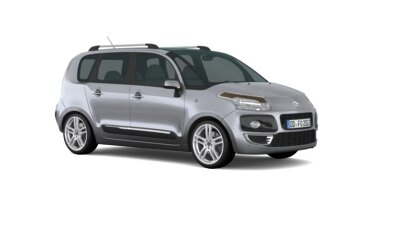 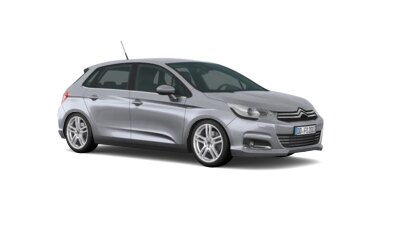 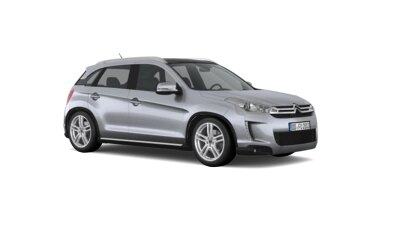 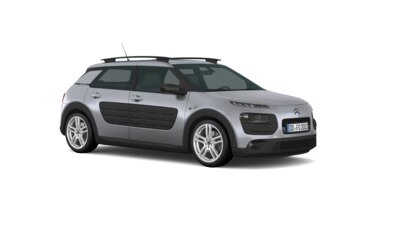 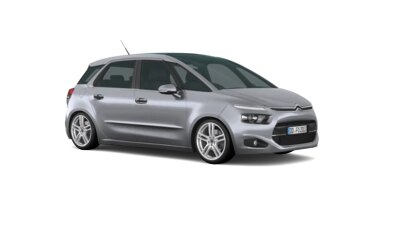 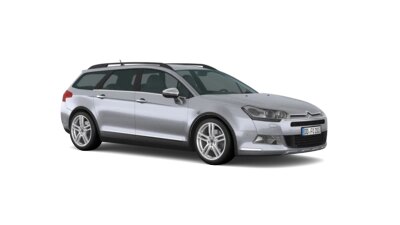 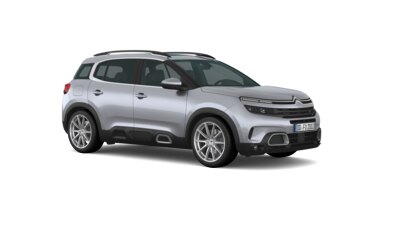 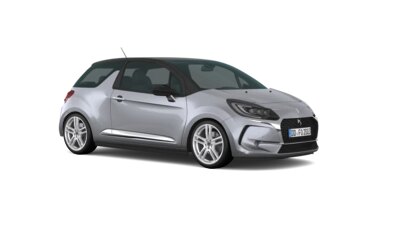 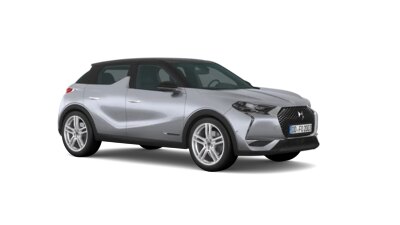 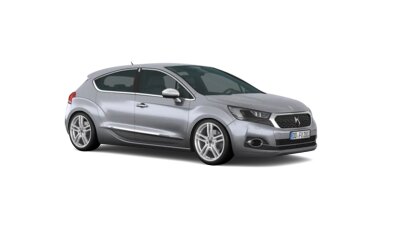 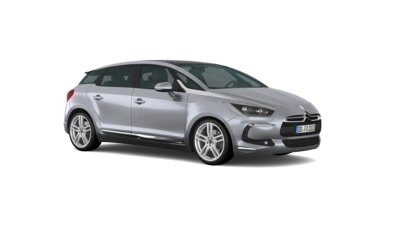 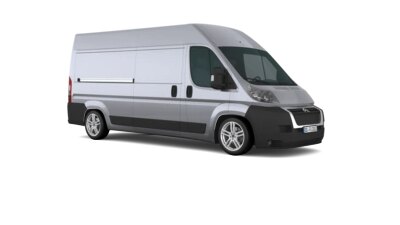 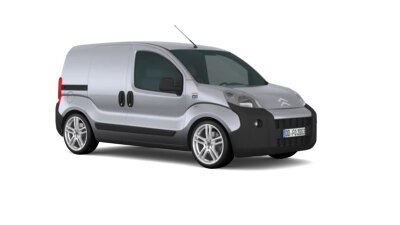 Your new Citroën rims from felgenoutlet

You will also find suitable alloy wheels for your model with us. Of course, we are also happy to configure them for you as complete wheels. Whether you drive a Berlingo, a C2, Saxo, Xsara or one of the other models, felgenoutlet offers you an extensive product range, easy selection, tested fitting accuracy and fast delivery – to your home or to a workshop of your choice!


Citroën: Inspired By You.

Known for its „créative technologie„, the French cult brand has revolutionised the automotive industry worldwide. One of the most successful models is the Citroën DS, the „goddess“ (French: déesse), from 1955, as well as the Citroën 2CV, better known as the „duck“ – the symbol of the French economic miracle.

Between 2004 and 2012, Citroën’s successes also had a decisive influence on the history of the World Rally Championship.

Unusual marketing as the key to success

André Citroën originally founded the company of the same name to produce gearboxes, but entered automobile production as early as 1919, thus laying the foundation stone of the brand. The first model, the Citroën Type A, rolled off the production line in the same year and by 1920 the manufacturer had already sold 10,000 vehicles.

André Citroën took some unusual measures that made his company popular: For example, to help people find their way on French roads, Citroën donated a large number of road signs in the 1920s. In 1923, the manufacturer started selling toy cars based on its own vehicle models. Most impressive, however, was the installation of an illuminated advertisement on the Eiffel Tower. The brand name was emblazoned on the Paris landmark from 1925 to 1934.

Unsurprisingly, Citroën is now one of the largest and most popular car brands with an extremely versatile model range. The C4 compact class is also available as an SUV with the C4 Aircross and C4 Cactus models and as the C4 Picasso compact van, making it the perfect companion for every situation.